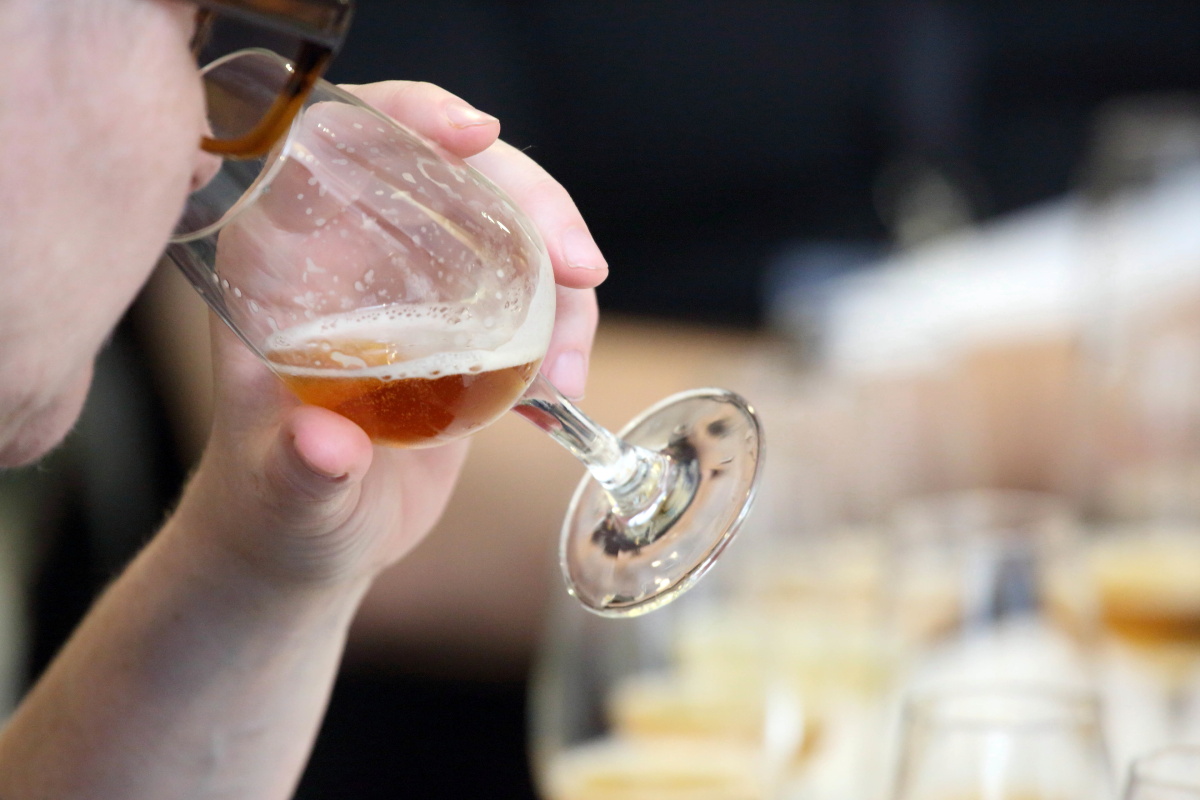 New York State is the first to welcome Thomas Hardy’s Ale back to the US: the famous English Barley Wine, the finest in the UK according to the jury of the World Beer Awards, is being introduced in America with its Vintage 2017 for a special world preview.

If there is any truth to the saying that winning is difficult but winning again is even more difficult, then the medal Thomas Hardy’s Ale won at the 2017 World Beer Awards is even more prestigious as it takes its place on the international brewer master scene.

First of all, because winning the title of “Country Winner” (the UK’s best Barley Wine) two years in a row is no easy feat. A traditional style founded and confirmed right in England makes competition in this category of the highest level.

This recognition is also a significant validation of the new work team led by the renowned English brew master Derek Prentice who has been capable of interpreting the recipe in the best way possible and re-establishing an authentic icon in the world of beers.

An icon that American aficionados can finally enjoy after almost a decade: the American distribution network is still in its start-up stage but the very first bottles of Thomas Hardy’s Ale are already on sale in New York and Maryland, while experts in the industry in other American states will have an opportunity to meet Thomas Hardy’s Ale staff members during the upcoming NBWA Annual Convention in Las Vegas at the MHW Ltd. Booth Number 841.

The product’s launching in the States also coincides with the world preview of the Vintage 2017, which won’t be released in Europe for another few weeks. We are all awaiting 2018 and Thomas Hardy’s Ale’s 50th anniversary which will doubtlessly deserve a very special edition…

In the meantime, discover what Massive Beer Reviews thinks about the new Thomas Hardy’s Ale: